Introducing the 2020 Big of the Year Finalists 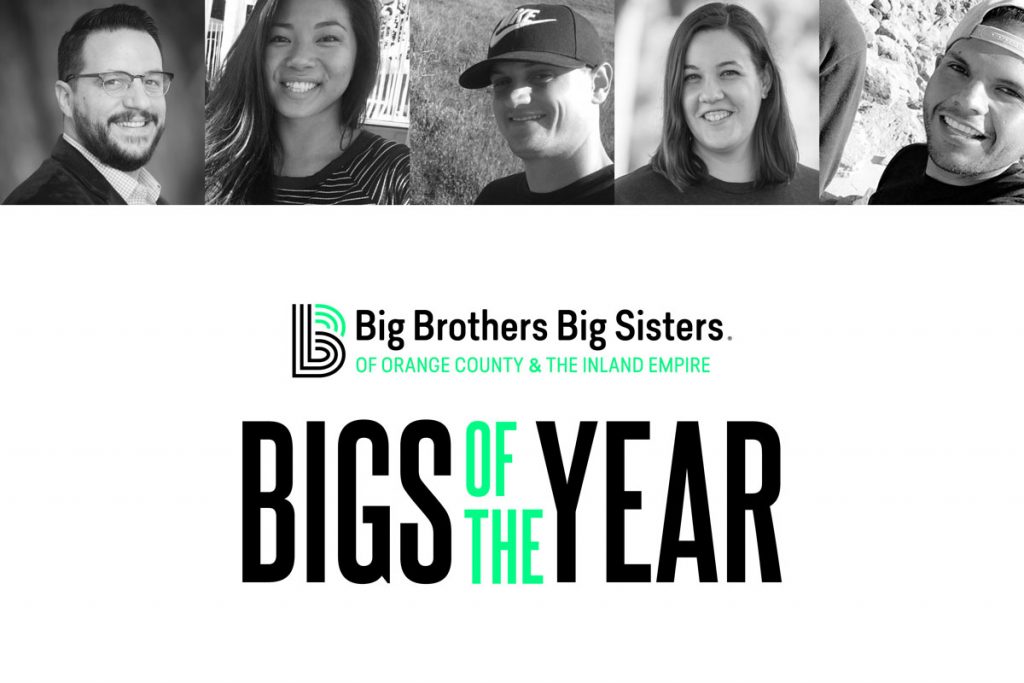 The two winners will be announced January 30 on Thank Your Mentor Day, part of National Mentoring Month. This year, the local campaign is empowered by DotDotSmile. Guided by a purpose to Create Smiles and Build Confidence, DotDotSmile believes in people and helping them to a path where they can thrive.

Big Brother of the Year Finalists 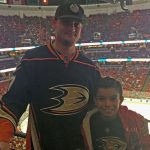 Sebastian was shy and had delayed motor skills, so he avoided other kids his age and physical activities because he was afraid others would make fun of him. Jon focused on improving Sebastian’s growth and confidence by taking him to practice soccer and basketball on their outings. Now Sebastian says he’s grateful Jon encouraged him to engage with other people because now he has friends to play with. 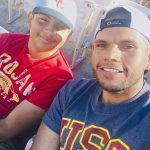 Jorge was having a difficult time in school and was taking an extra period to make up his credits. To show him what was possible with hard work and determination, Adrian invited Jorge and his family to come to his graduation ceremony for his MBA from USC. Seeing his Big Brother walk across that stage inspired Jorge to get motivated and he’s now back on track to graduate on time. 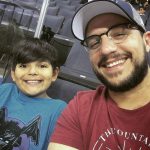 Daniel was struggling to make friends and find a school where he belonged. Tyler introduced him to new people and put him in the right settings that allowed him to shine. With his newfound confidence, Daniel is now getting all A’s in school and is taking advanced math. He even goes out of his way to sit with kids who look like they need a friend.

Big Sister of the Year Finalists 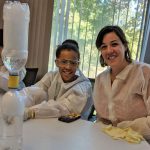 Over the past three years they’ve been matched, Ashley has helped Aniyua become more confident and willing to try new things. While both describe themselves as shy and reserved, Ashley encourages Aniyua to engage with other Littles her age at match events to bring her out of her shell. Now Aniyua is always excited and willing to make new friends. 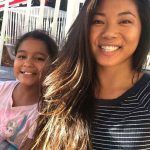 Education has always been important to Laurel, and she has made it a priority as Ijazah’s mentor. When Izajah was having a tough time in school, Laurel started working with her on a weekly basis to help with homework and school projects. Now Izajah’s thriving in her first year of middle school with all A’s and B’s. 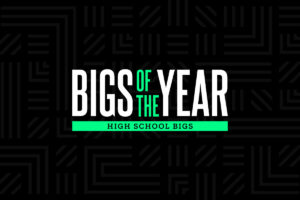 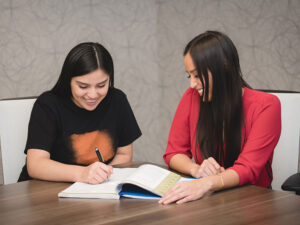 Why Mentorship is Important in the Workplace

The impact of mentorship is felt two-fold for mentors and mentees throughout the youth mentoring programs offered by Big Brothers Big Sisters. The Workplace Mentoring 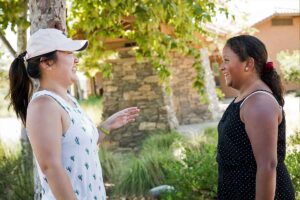 Three Ways to Volunteer In the Inland Empire

The positive effects of volunteering can last a lifetime for both those who are being helped and those who are doing the helping. Giving back