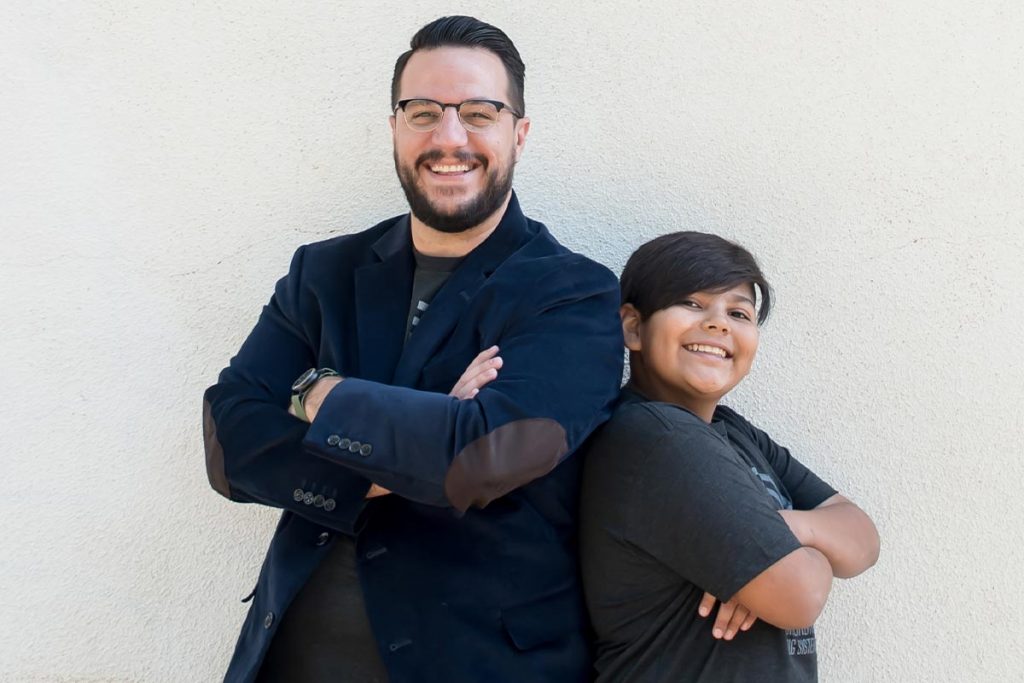 The Big of the Year winners are announced annually on Thank Your Mentor Day, part of National Mentoring Month. This year, the local campaign is empowered by DotDotSmile, a proud sponsor guided by a purpose to Create Smiles and Build Confidence. DotDotSmile believes in people and helping them to a path where they can thrive.

BIG BROTHER TO DANIEL SINCE JANUARY 2015

Listen to Tyler’s January 21 interview on KFROG 95.1 where he talks about his experience being a Big Brother during National Mentoring Month.

Tyler Hungerford has been named the 2020 Big Brother of the Year for his incredible charitable spirit and efforts for the agency that extend beyond mentorship of a single child.

Tyler met his Little Brother, Daniel, five years ago this month. At the time, 6-year-old Daniel was struggling both academically and socially. He had been asked to leave a few different schools and continued to face challenges at his new charter school.

Tyler realized that in an effort to fit in after being bullied, Daniel had been acting out to try to make friends. In the classroom, it was clear to Tyler that Daniel was disinterested because he wasn’t being challenged by the curriculum.

Tyler helped build Daniel’s social skills by bringing him to his family gatherings where he had a chance to interact with his nieces and nephews. He encouraged Daniel to push himself in the classroom by asking his teachers for more challenging subjects to study, igniting Daniel’s passion for learning.

Tyler realized that putting Daniel in the right settings allowed him to shine. He has always believed in Daniel’s potential, and as his Little Brother’s biggest advocate, he has gone above and beyond to make sure the other adults in Daniel’s life recognize and empower it, too.

As a result of Tyler’s mentorship, Daniel is finally excited about going to school. Now in sixth grade, Daniel’s getting A’s in all his classes and was recently put in advanced math. He is no longer afraid of bullying and even goes out of his way to sit with kids who look like they need a friend.

Beyond serving Big Brothers Big Sisters as a mentor, Tyler is also an active leader in our organization through the LEADing Big young professionals group, 100 Club donor circle, and Bowl for Kids’ Sake. His charitable spirit and passion for mentorship is an inspiration to our staff, volunteers, and the community at large. 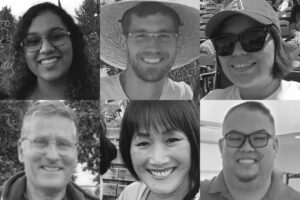 Introducing the 2022 Big of the Year Finalists

Every year, Big Brothers Big Sisters recognizes two outstanding volunteers who have gone above and beyond as mentors. The 2022 Big of the Year finalists

It Takes a Village

Every young person’s path is different—but everyone is born with potential. At Big Brothers Big Sisters, we believe that no one should have to walk

In honor of Hispanic Heritage Month, these mentors have a message for their community. Bigs like Adrian, Mayra, Alondra and more are stepping up to